ALEXANDRE DE PARIS opens in the heart of its Paris Academy « THE ACADEMY SHOW », a new service for the general public to reveal the talents of the younger generation of hairdressers who headdress, cut, colored according to the teachings of the Master. 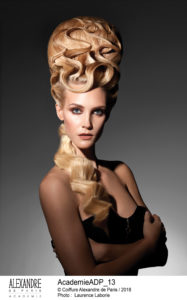 In an area entirely redesigned as a New York loft, two days a week, by appointment only, it is now possible to experience the beauty of VIP mode. Clément, Camille, and Lucie are the young experienced hairdressers trained by the Artistic Director Jean-Luc Minetti and / or the experts of the Alexandre de Paris Academy. All three of them practice daily at the emblematic MATIGNON Avenue show, which, for the first two, followed their apprenticeship at the show and were hired as a hairdresser after the success of their hairdressing exams. They are also of all the shows, parades, shooting, prestigious events like the Beginners’ Ball, … in reinforcement of the senior artistic team. 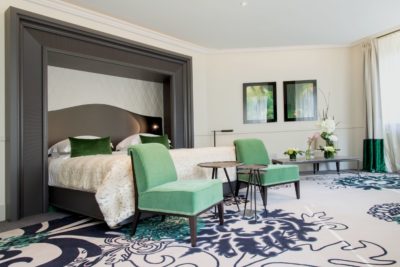 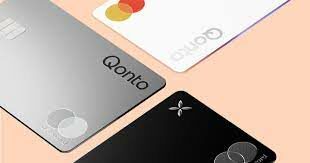 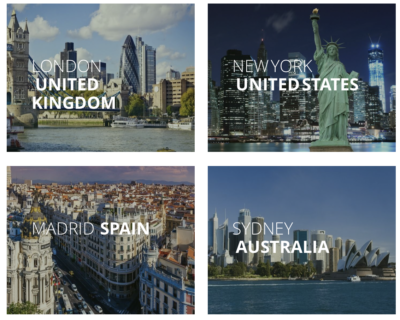 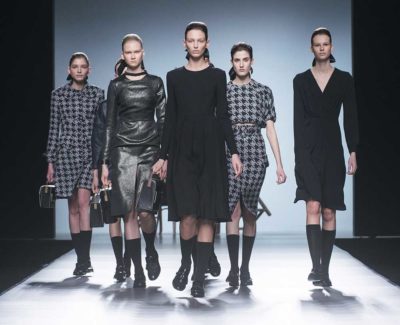 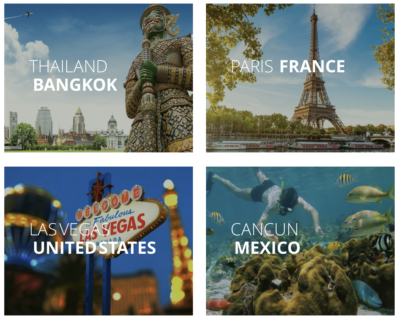 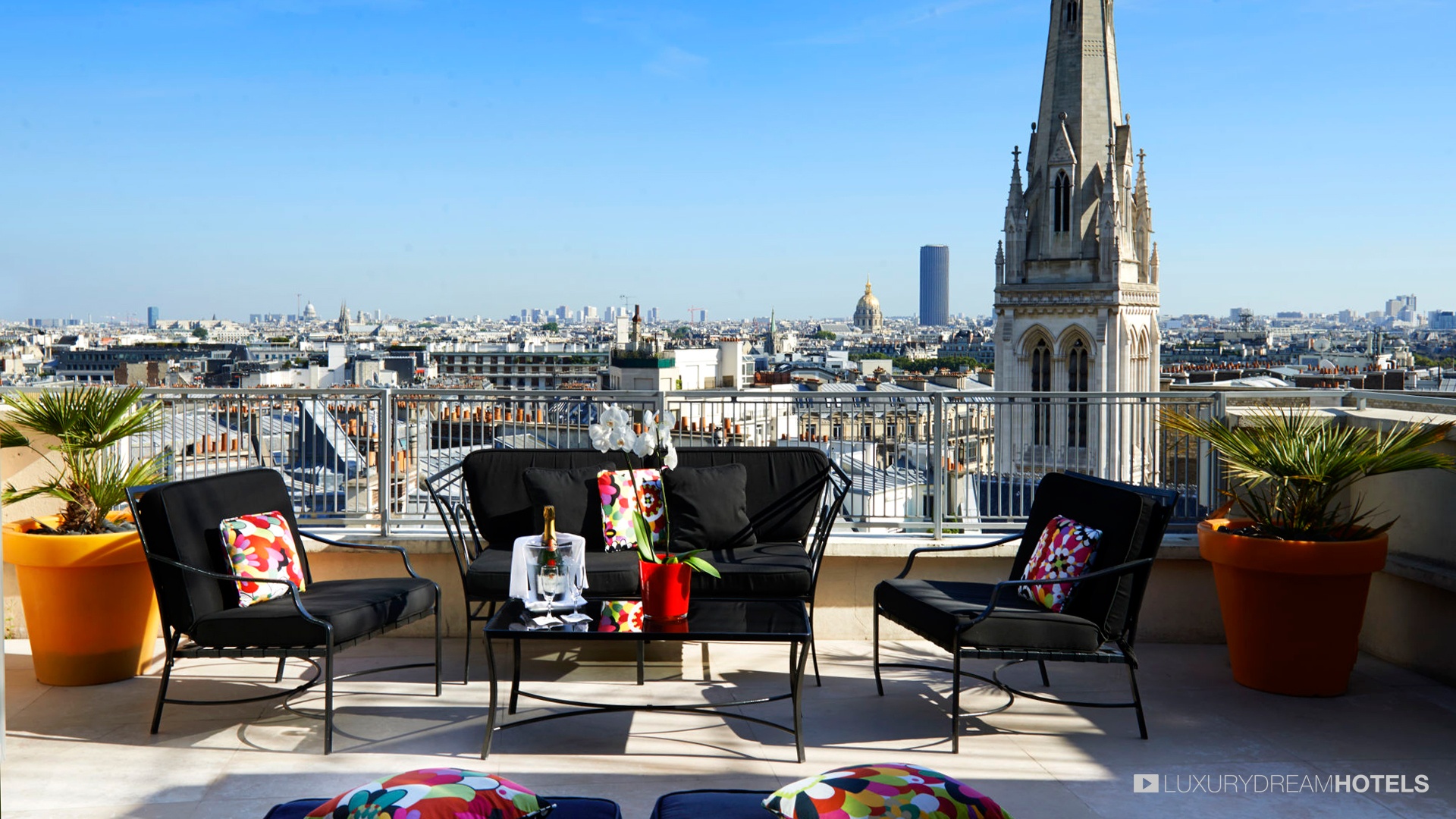